Well, it has been a while. I got somewhat lazy and with my job being so busy I really didn’t had much chance to post anything here.

A couple of days ago I was in Colorado for my vacations (the pictures I took over there are going up another day) and on my way back to the hotel I stopped by a Wal-Mart and found a complete set of the M2 Machines Auto Japan series. Unfortunately no chases were found here (I doubt I’ll ever find a M2 chase in the wild).

The series consists of 6 cars total and all of them are Nissan’s, and are the following:

I will be separating this into 3 post’s, with the first one dedicated to the Bluebird. 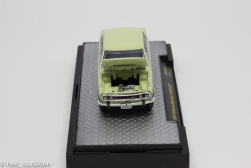 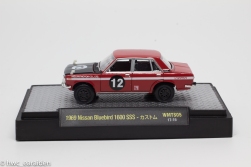 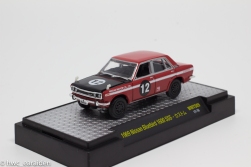 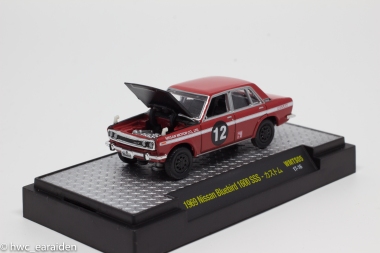 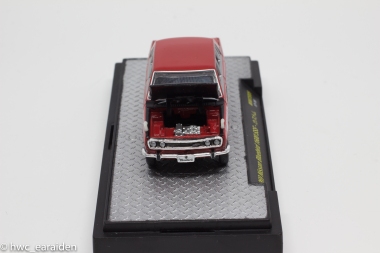 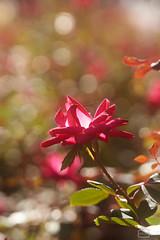 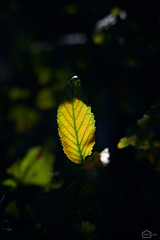 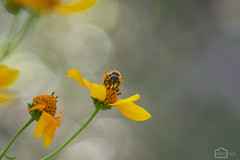 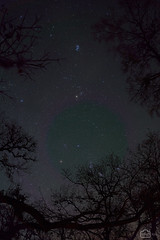